There is nothing more difficult for a truly creative painter than to paint a rose, because before he can do so he has first to forget all the roses that were ever painted.
Henri Matisse 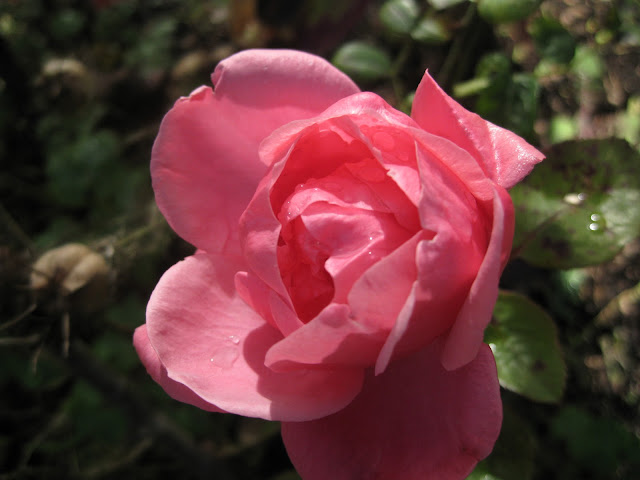 Well, I am shocked that I've not written here for so long - but the last part of 2010 was a miserable round of viral illnesses, so I didn't have much to share.  We did have a weekend in Brighton so we could see Macbeth at the Dome Theatre (it being Ben's GCSE Shakespeare play) and that was lovely except he became fluey while we were there (and then generously passed it on).  We'd not been to Brighton for over a quarter of a century (!) so naturally it had changed a lot, and I'll talk about it in another post.

Christmas and New Year were quiet, family, home based festivities and I have no photos as I've mislaid my camera.

However, I do have this to share:  an except of a music programme we watched on New Year's Eve, which had me laughing until it hurt: Henry Dagg and his amazing Catastrophony: not a bad way to start off a new year.
Posted by Sue at Tuesday, January 04, 2011 2 comments: