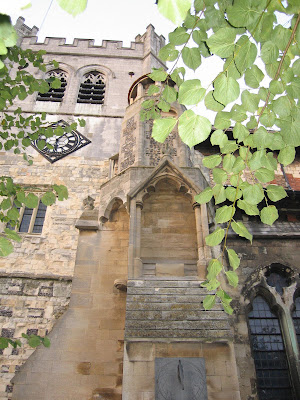 Waltham Abbey is a very special place to me: it is somewhere I have known and loved for most of my life. I used some of it as inspiration for my City and Guilds Design Study on walls, and I love the visible history of repurposing demolished areas in building new walls, rough edges evidencing previous structures and the way that different elements have weathered and worn. 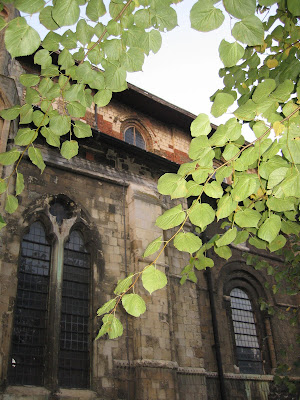 It is a building that has a lot of history, as you can read on Barbara's blog and here. 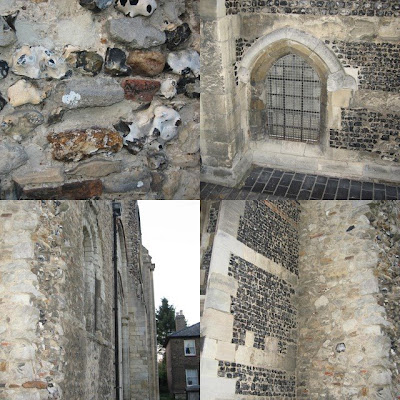 On this occasion, I visited in the company of two princesses: Sara Lechner, who was visiting the UK for the occasion of the Knitting and Stitching Show, and my own Sarah (elder daughter). It's always good to share special places, especially when those being introduced get why it is special, and that magic was with us on this occasion. 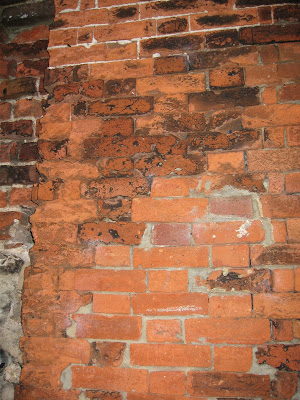 We went inside as well, but I do not have photographs as my daughter was doing photographer duty. The interior is lovely, and also lovely is the fact that it is a very obviously living church as well as a historic monument. 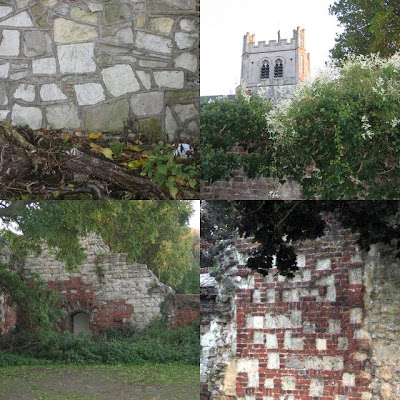 I feel that I must soon revisit the artwork I produced in response to the Abbey and see what it inspires now, nearly a decade later. 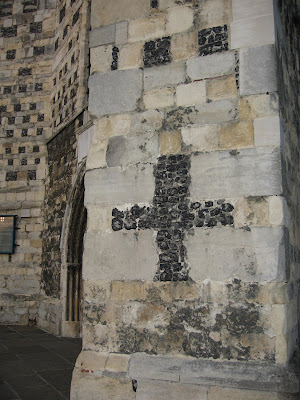 I had a long weekend away from home, staying with my Mum. 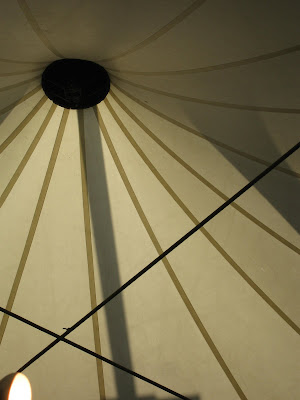 The weather was remarkably sunny and warm for the time of year. 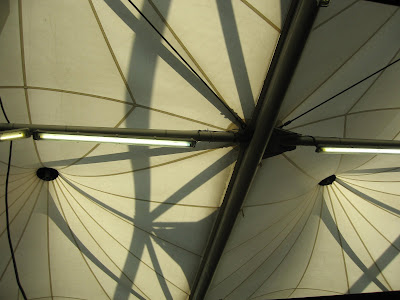 I went to the same place two days in a row. 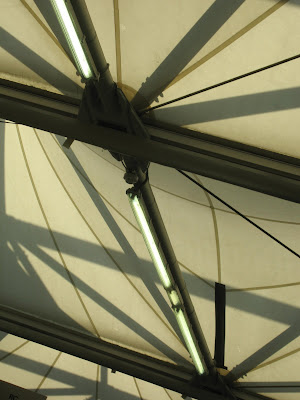 Some shading was definitely necessary. 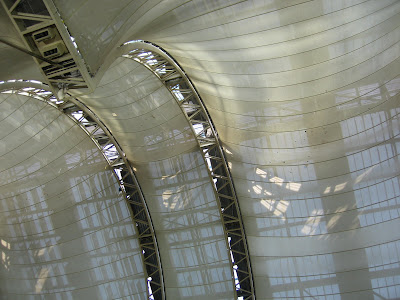 So where was I? 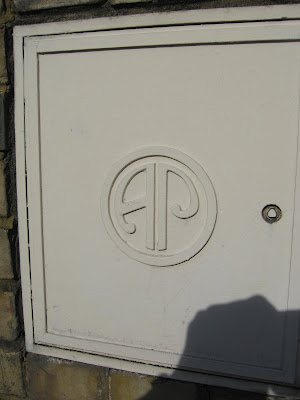 Alexandra Palace, for the London Knitting and Stitching Show
Posted by Sue at Monday, October 20, 2008 3 comments:

Because of my health problems, I don't get out a lot, but DH and I have been trying to get out once a week for a "date". We've seen films and had meals out together, but we decided to try a concert/gig as Sam Sparro was playing at the Colston Hall, and I've been enjoying listening to his album recently.

On the way in, I saw this graffiti portrait on a wall opposite one of the entrances to the Colston. It reminded me of a series of faces we used to see around Bristol a few years ago. (You can click on the picture for a bigger image with more detail). 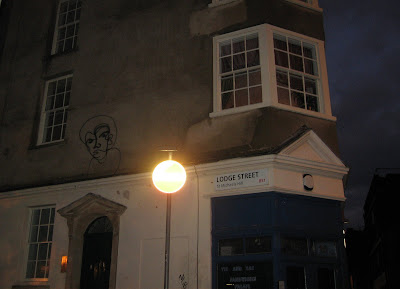 There were two support acts, starting with a few numbers by MPHO, and then the very lively Sneaky Sound System, who really know how to work an audience. Like Sam Sparro, they originated in Australia. We weren't quite the oldest in the auditorium, but even I had heard some of their songs before. 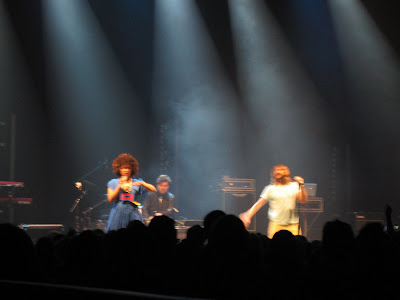 I really did feel old, though. I'm no stranger to the visceral experience of pounding bass levels at live gigs, but unless the sound engineers are all severely deaf but lacking in insight, I cannot understand the reason or the point of balancing the sound channels in such a way that the vocals are all but lost in a cacophony of sound so extreme that it seems close to white noise.

By the time Sam Sparro was into his third number, the levels seemed to have been somewhat sorted and it was less painful, but the damage had been done to our ears, despite makeshift ear plugs to reduce the penetrative volume, and the tinnitus persisted for the rest of the night. 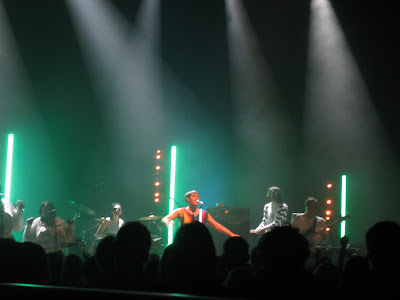 It could have been so much better, if only the sound levels had been appropriately managed - or is it just me? But I still enjoyed Black and Gold. I just need to replace the painful memories by listening to the CD again.
Posted by Sue at Wednesday, October 01, 2008 4 comments: